What can we expect from Kampala?

The M23 and Congolese government delegation have finally begun negotiations today––it wasn't a very promising start, as both sides led off with accusations.

Discussions will begin in earnest tomorrow. What can we expect?

These initial discussions will focus on the rules of the game––who participates (government, opposition, M23, civil society?), what is on the agenda (just the M23 agreement or much broader political issues?) and what the procedural guidelines will be. It is clear that the two sides will lock horns over all of these issues.

President Joseph Kabila's delegation, led by Foreign Minister Raymond Tshibanda, has said the talks will focus on the March 23, 2009 agreement––aside from the return of refugees, these are largely issues to do with the ranks and salaries of M23 officers, as well as the integration of their political cadres. One of the previous negotiators told me, "For us this is a matter of offering the officers positions in the army, the political demands are window-dressing." One of the current delegates suggested that they could integrate both political and military cadres, and that the main sticking points had to do with the most notorious human rights abusers, such as Bosco Ntaganda, Innocent Kaina, and Sultani Makenga. It's probably redundant to say: this cutting-up-the-pie logic has not been very successful in the past.

For the M23 much more is at stake. Their delegation, led by Executive Secretary Francois Rucogoza, has said they want to discuss the fraudulent elections of last year (which, ironically, some of their own officers helped rig), the "constitutional order" (they have said they want more decentralization or federalism), and justice for attacks against Dr. Denis Mukwege and Floribert Chebeya. "A lot has happened since the M23 deal," Bertrand Bisimwa, their spokesperson, told me, "we have political demands, too." He continued, "We know for them this is about partage des postes [a sharing of positions], but that is not what we want."

But, at the same time, contradictions plague each delegation. In the Kinshasa camp, there have been some sharp contradictions––General Olenga, the new land forces commander, has said they will continue to wage war against the M23, a view shared by many in the army who are dismayed at having to negotiate with their enemies once again. But Kabila and his inner circle seem sure they can strike a deal with the rebels. According to parliamentarians, when Prime Minister Matata Ponyo went to parliament recently and began to fiercely denounce "the Rwandan aggression," phone calls came from the presidency to ask him to stop. A close Kabila advisor also said "the boss" was not happy with General Olenga about his belligerent statements. Nobody, however, in the presidential camp seems ready to talk about constitutional reform, the rigged elections, or justice for Chebeya and Mukwege (although a bill on electoral reform was already being discussed before Goma fell).

In the meantime, the political opposition has declined the government's offer to participate, saying that the March 23, 2009 agreement had never been approved by parliament. Meanwhile, the Episcopal Conference (CENCO) made a strong statement, warning about "the trap of negotiations," and against "deals that could bring about the balkanization of the country." The M23, unfazed, has demanded that both civil society and the opposition take place in the negotiations.

In the rebels camp, tensions continue between officers loyal to Bosco and those close to Makenga (and by proxy, Laurent Nkunda), the so-called kimbelembele and kifuafua ("ahead-ahead" and "chest forward"). Baudouin Ngaruye, a Bosco loyalist, was recently promoted to the rank of general, reportedly without consulting Makenga, and M23 officials I spoke with in Goma were openly critical of one or the other camp.

The rifts between the two sides, as well as within each delegation, will make for a rough, and probably lengthy, ride. 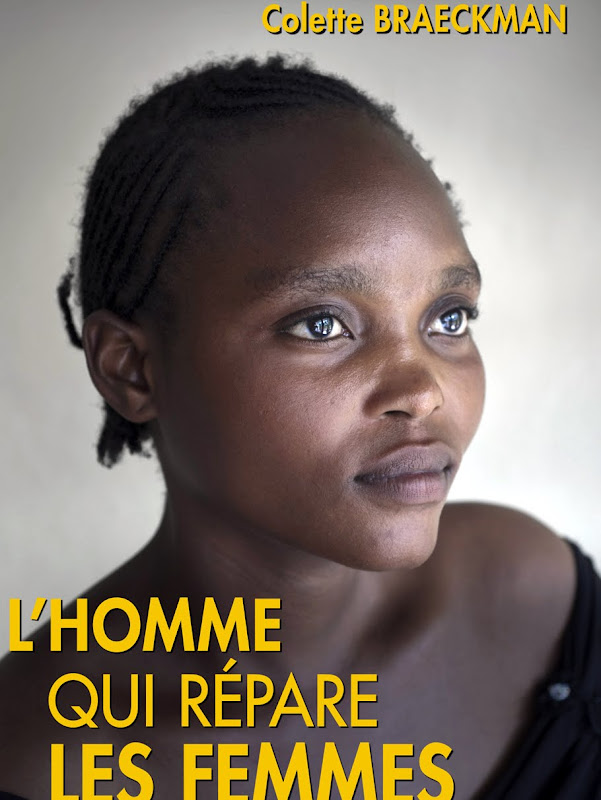